Caught in the Act

For months now I've been coyly darting around the blogosphere batting my eyelashes, laughing seductively, flipping my hair, turning carefree cartwheels and occasionally running backwards in slow motion while the sun lights up my blue eyes until they are the color of the sky after a thunderstorm. 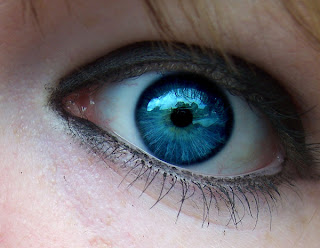 Finally, all that hard work has finally paid off and I have been TAGGED  by a sweet reader named Melba who assures me that if I do not  answer the following important questions I will break the chain and my associates will all be cursed with psoriasis of the liver. 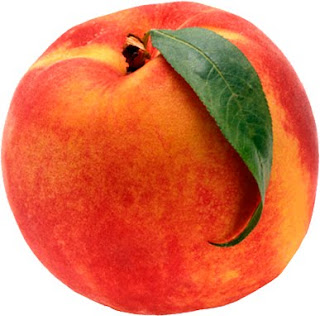 Melba, before I answer, may I just ask whether you were named after a peach because of your rosy complexion or because of that layer of fuzz that adds so much to your face and personality?  (Please email me with your answer.)


Five years ago Melba,  I found myself deep within the bowels of the rainforest on an expedition to map a little known tributary of the Amazon accompanied only by my small brown guide, and an inflatable canoe I had previously purchased from the LL Bean catalog for 40% off.  Or, I might have been folding clothes and doing dishes, I can't remember for sure because of the concussion I received either when I was knocked out of my canoe by an anaconda, or when I tripped over a skateboard in the garage.

Hose off the Jaguar, eat a pound of bacon, pick up the dry cleaning  and exercise.

*I believe it doesn't qualify as a "snack" unless you can store it on your fingers for handy consumption while reading or watching television.  Snacks may be facilitated via toothpick only if you are at the computer.

Oh Melba, you silly, I wouldn't change a thing except I'd do more of it.


Sorry guys, I'm too tired to tag anyone else, plus I wouldn't want any of you to risk psoriasis of the liver
Posted by Unknown at 11:21 PM

I was tagged with this one a few weeks ago. I only managed to answer question one, and now I realize my life is so boring compared with yours that no-one will care if I never get round to the rest!

Storing snacks on fingers a definite must. Fun list!

Bugles! I didn't know they still made those. I think you hit every one of my favorite snacks.

I love Bugles and those half frozen cream puffs from Costco are the best thing ever. You make me laugh.

I'm so there with the bacon and olives. Totally! Nice to meet you!

I have just found your blog (as I was stalking other blogs) and am enjoying it way too much: do I hurry up, read all I can find, or try to save some for another session?

You are a very funny gal, a very good writer, and I like your blog so much that I am sending links to my daughters.

One of the best features of your posts is that, so far, you haven't mentioned painting anything white.

I. Love. Everything. You. Post. Thanks for the hard work! Keep 'em coming!

Hate to sound like a broken record, but this is great!

Hate to sound like a broken record, but this is great!